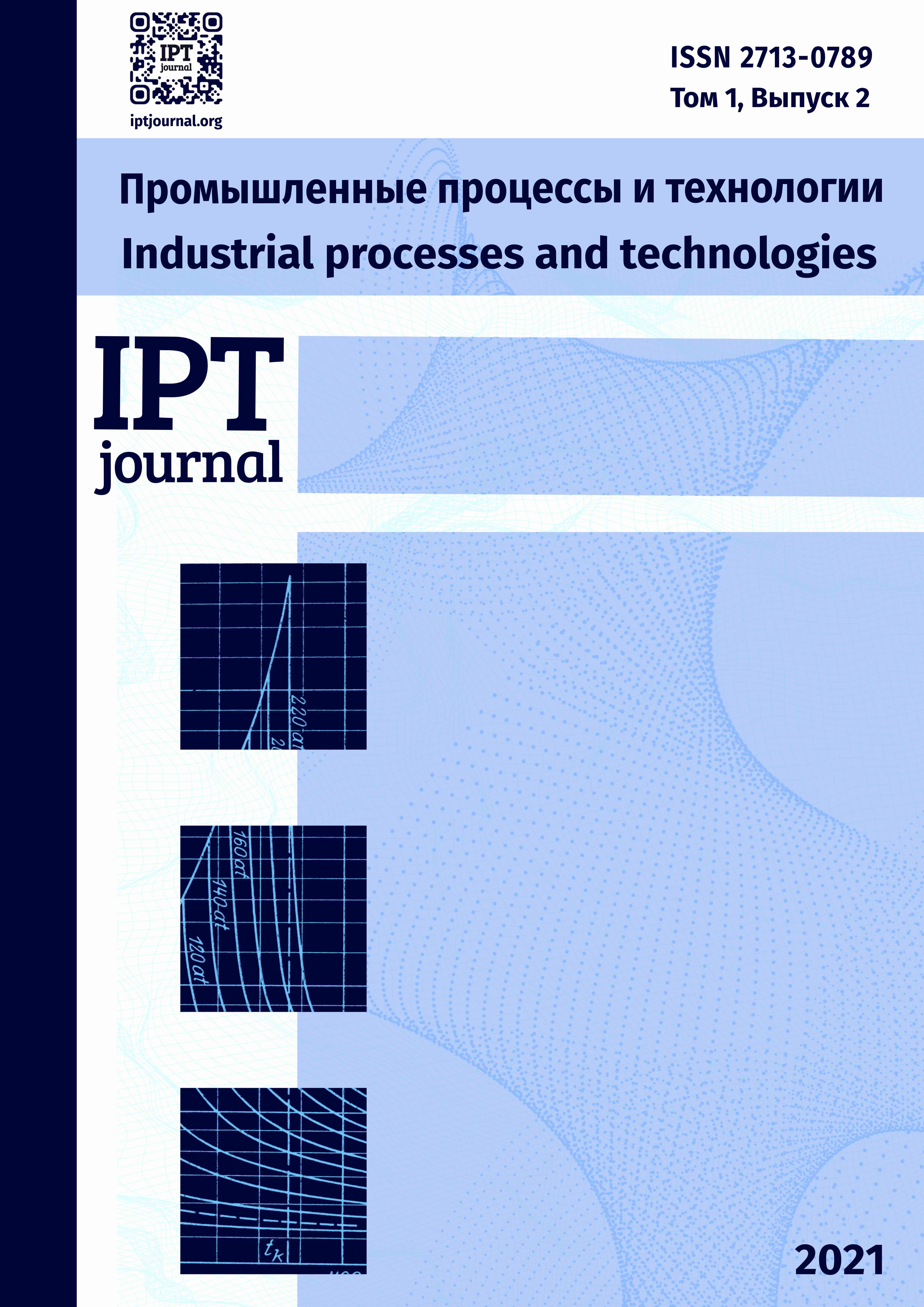 The paper considers an approach to the study of the hydrodynamics of apparatus based on simulation modeling. As an example, the apparatus of a spouted bed with an active peripheral zone is considered. In particular the design of the spouting bed apparatus chosen for the analysis differs from the classical design by the presence of three additional coolant inlets located in the conical part of the apparatus. The features of hydrodynamics and specific zones of the apparatus has been distinguished. A functional diagram of the simulation model has been built. Approaches to the creation of basic elements (ideal mixing cells and ideal displacement cells) have been implemented. The software implementation of the proposed algorithms has been completed. To illustrate the possibilities, a classical cell model is implemented based on the ideal mixing cell algorithm. The resulting model shows a good convergence. Analysis of the C-response curves obtained with the help of the simulation model shows that in the mode of a gushing layer with additional chordal inputs, it is possible to control the structure of flows depending on the technological task at hand. It was revealed that the change in the structure of flows is reflected in the shape of the C-curve of the response. The analysis of the formation of the form of the C-response curve in the developed simulation model is carried out. The characteristic points of the response curve formed during impulse disturbance at the input of the apparatus, are revealed. The resulting model makes it possible to determine the optimal geometric ratios of the apparatus of the gushing layer depending on the task at hand.

You may also start an advanced similarity search for this article.