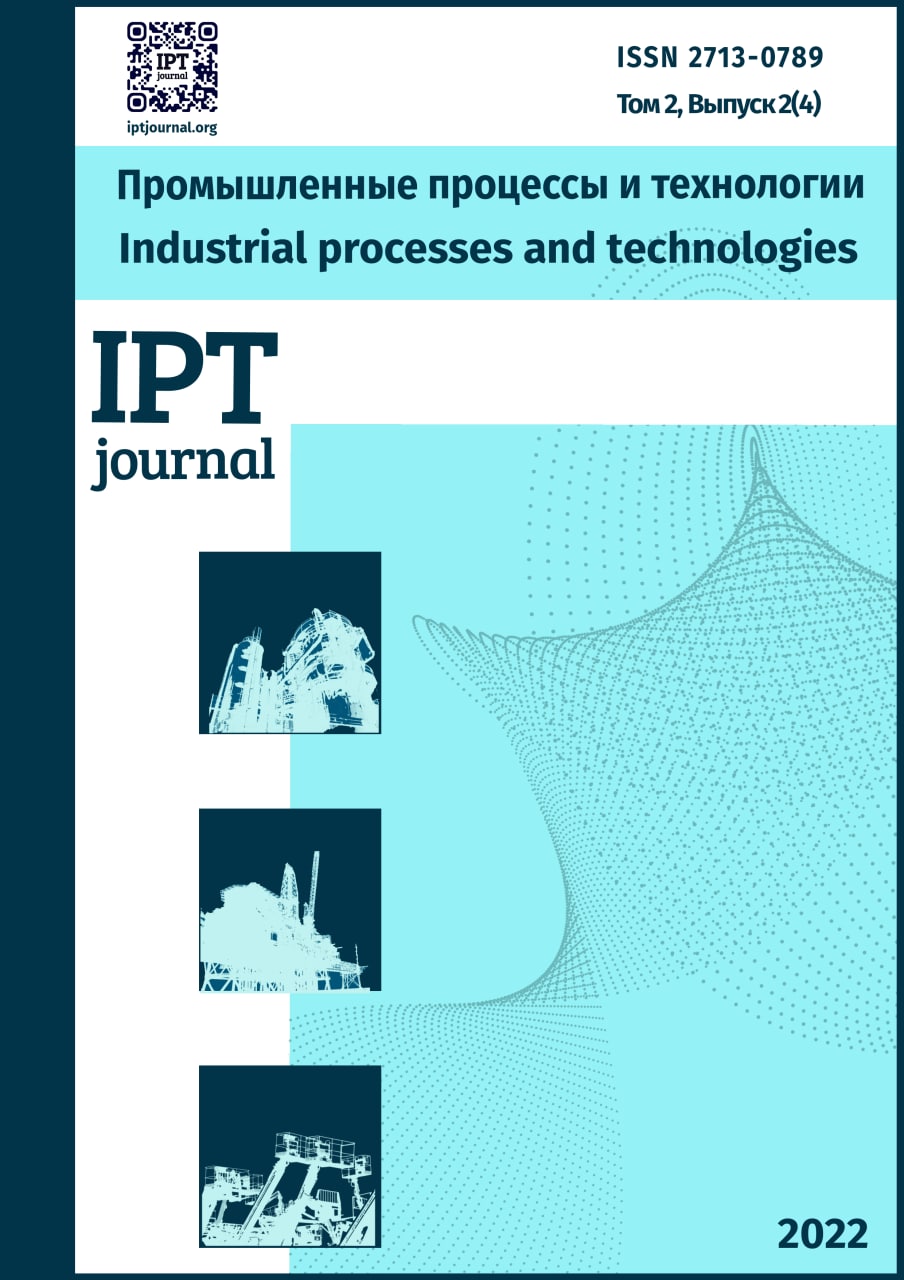 The Russian and International Unions of Scientific and Engineering Public Associations (RosSNIO, NIO Union) set themselves the task of raising the status of the engineering profession in society, popularizing the achievements of engineering art, and attracting public attention to the problems of engineering in Russia. And a significant role in this is played by the All-Russian competition "Engineer of the Year" held by the Union of Research and Development every year since 2000 and since 2009 the competition for the youth award "Hope of Russia". The initiative to hold these annual reviews of the scientific and technical forces of the country was supported by the Government of the Russian Federation. By Decree of the Government of the Russian Federation of August 5, 2010 No. 602, the award was included in the list of the most prestigious awards for outstanding achievements in science and technology, education, culture, literature, art and the media, recognized in our state. In general, more than 70 thousand people from almost all regions of Russia take part in the competitions every year.

This work is licensed under a Creative Commons Attribution 4.0 International License.

Cand. Sc. (Eng.), State Counselor of the Russian Federation 1st class, Vice-President of the International and Russian Unions of Scientific and Engineering Public Associations, Member of the Editorial Board of the Journal "Industrial Processes and Technologies"