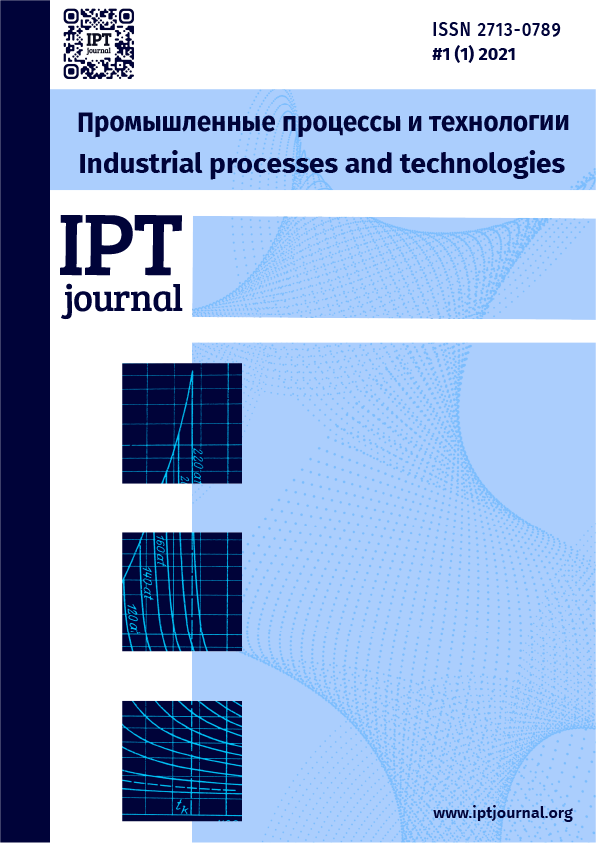 It was proposed new technologies for producing effective oil sorbents based on chemical industry waste. It was shown the possibility of using PET waste as a binder in the produc- tion of oil sorbents with specific properties (hydrophobicity, oleophilicity, magnetic proper- ties) using thermally expanded and oxidized graphite (TEG and OG) and ferritized iron- containing galvanic sludge (FGS). The presence of iron ions in the galvanic sludge allows one to obtain magnetite and ferrites during ferritization, which leads to the appearance of magnetic properties in FGS, established using a vibration magnetometer, the saturation induction was ~ 0.02 T. Electroplating sludge was carried out at t ≈ 1000 oC and τ = 1.5 hr with preliminary mechanical activation.

The physicomechanical, chemical, and sorption properties of the obtained oil sorbents (bulk density, abrasion, grindability, particle size distribution, oil capacity, moisture capacity, wettability, buoyancy, specific surface area, chemical composition, adsorption capacity of materials under static and dynamic conditions) are studied. It was found that sorption ma- terials have 100% buoyancy, are highly active in cleaning water surface from films of oil products with different thicknesses (1–5 mm). It was shown that sorption capacity increases with increasing film thickness and reaches a maximum value at a thickness of 3 mm. The cleaning efficiency is 99.0%. It has been established that the sorption capacity of the sorption material (SM) depends on the nature of oil products, its viscosity, solubility and initial concentration in water.

It is proved that the processes of sorption of oil products proceed by the physical mechanism, which can be represented as the oleophilic interaction of particles of the Sorption material and oil products, which is confirmed by the type of sorption isotherms, which are type II and IV according to the BDT theory and type L according to the Hills classification char- acteristic of polymolecular adsorption. The obtained adsorption isotherms were processed in the framework of the Langmuir and Dubinin – Radushkevich models, and the constants of the adsorption equations were calculated.

Doctor of Chemistry, Professor, Professor of the Department of Ecology and Technosphere Safety